Check here to see how the Bible is organized.

You can download the Bible in several translations here 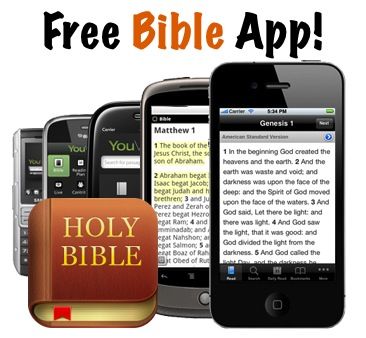 You can order an MP3 in the translation quoted on “More” pages here:

You can order a comprehensive hard-back Bible here

(in the translation quoted on “More” pages):

Here is a link to a Bible Concordance

According to the Hebrew Talmud defining Hebrew life, whenever scribes made copies of the Old Testament scriptures, “no word or letter, not even a yod, must be written from memory,” but the scribe must look at the codex he is copying from.  Also, the scribe was to place the space of a hair or thread between every consonant, the breadth of nine consonants between every new section, and three lines between every book.  Further, he is not to write the name of God with a pen newly dipped in ink, and even if a king addressed him, he was not to acknowledge him until God’s name was completely written.  These Talmudist scribes were so convinced that their new copy was an exact duplicate of the original that they gave the new copy equal authority.

Caesar’s Gallic Wars was written 50-58 BC, yet the oldest manuscript we have today was written 900 years after Caesar and there are only ten copies.  Yet no one doubts Caesar’s writings.

The New Testament of the Bible was completed by 100 AD, and the oldest complete manuscript we have today was written 250 years after Christ and some fragments were written the same century as the apostles.  There are 15,300 copies in Greek and Latin, and another 24,000 in other ancient languages.

There is a little violence in some of the history books of the Old Testament between 2000 BC and 1000 BC.  People were barbarian then and God did not run very far ahead of people lest they not change at all.  For example Alexander the Great (who lived in the 300s BC) once got angry at an adviser (according to Seneca) and cut off his nose, ears, and tongue and had him put in a cage the rest of his life.  Centuries earlier, the Assyrians (a kingdom that no longer exists) used to skin captured enemy soldiers alive.  God never allowed his people to torture anyone. There were times when God ordered entire nations to be wiped out. Why? Because they were doing terrible things such as sacrificing their children to the fire god Moloch and refused to change.

What if there were some good people in those nations? Of course, there were. The good went to heaven so were better off than if they’d stayed where they were.

When Jesus came, he stopped all violence, even if it were for a good cause.  Instead, he  taught, “Love your enemy.”